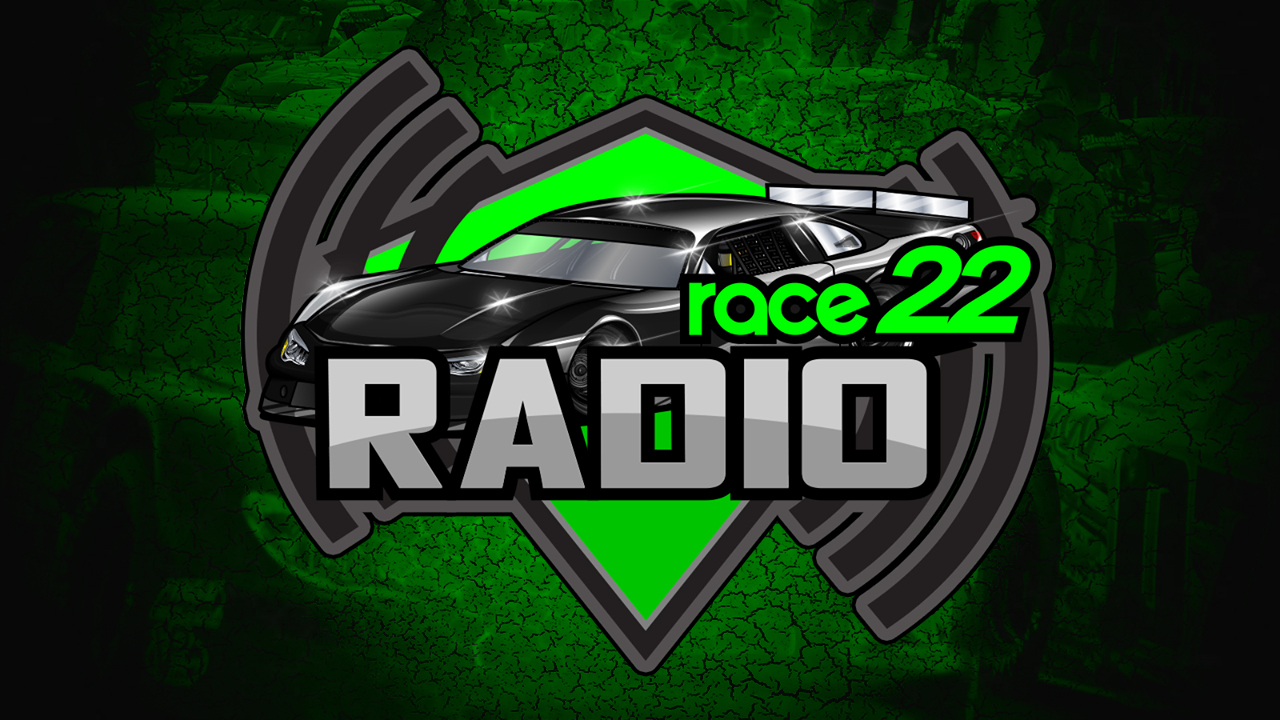 RACE22 Radio episode 14 will have to wait a couple of extra days as this week’s show will not take place tonight (Monday) but rather this Thursday, April 18th with a special episode to recap the first couple of months of the season so far.

This special episode will have host Langley Austin along with co-hosts Roger Johnson and Corey Latham giving their thoughts on what we’ve seen so far with this season a little over a month of being fully underway.  They’ll talk about car counts, fan counts, promotion or the lack of for some tracks and more.

Join us Thursday night to talk about every track in the region and where they’re at so far with the short season we’ve seen. Plus we’ll recap the Grassroots 200 at Langley Speedway from Thursday night, the Sunday special at Carteret and a couple of other races that managed to get in despite a rainy weekend around the region.

Additional guests could be added to the lineup before Thursday night.

Join us Thursday night at 6:30pm for this special episode of RACE22 Radio exclusively on RACE22.com. If you want to come and see the show live it’s free to do so and is recorded from the shop at Performancenter Racing Warehouse in Statesville, NC.