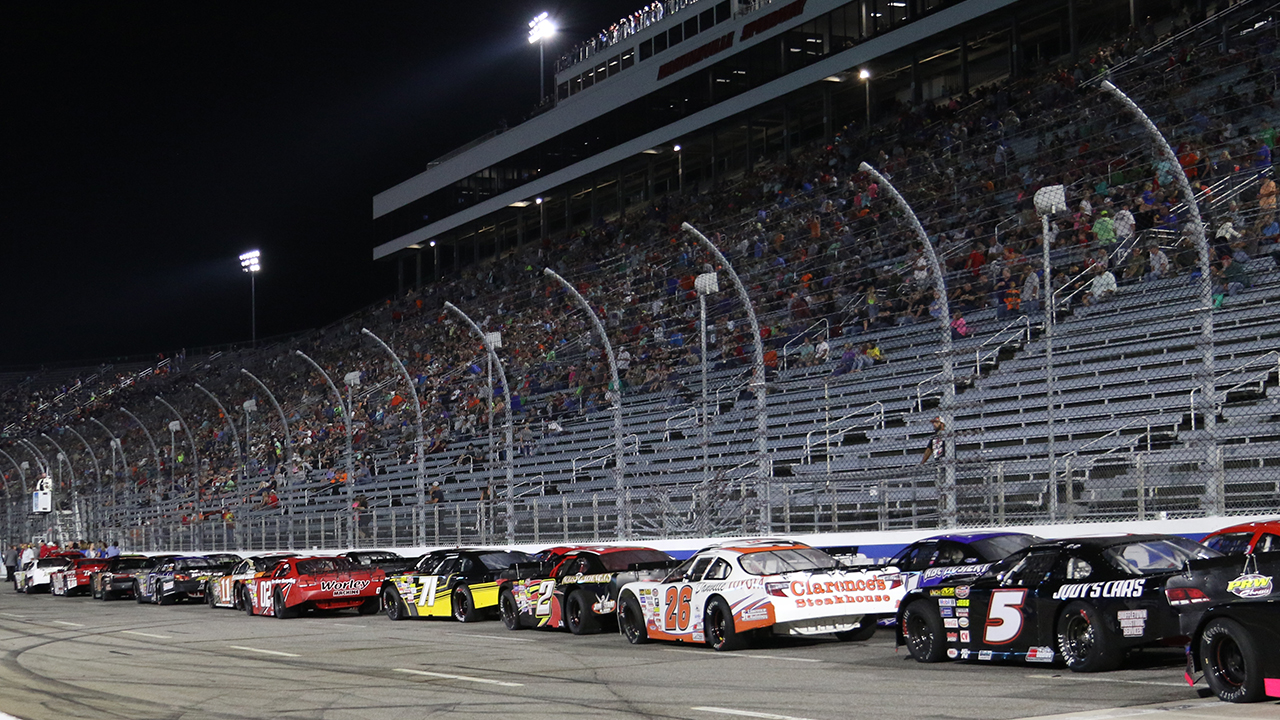 The date for the 2020 ValleyStar Credit Union 300 at Martinsville Speedway is now back in late September.

The biggest, richest and most prestigious NASCAR Late Model Stock Car race in the country will be held under the lights on Saturday, Sept. 26.

The race will also serve as the final race for the annual Virginia Triple Crown. The Virginia Triple Crown award is given to the top-three drivers who have the lowest average finish after special events competed for the late models at Martinsville Speedway, South Boston Speedway and Langley Speedway.

Earlier this month, JR Motorsports driver Josh Berry collected the biggest payout in the history of the event after he collected $44,000 and took home the grandfather clock trophy for winning this year’s ValleyStar Credit Union 300 while Lee Pulliam took home top honors in the Virginia Triple Crown.

The ValleyStar Credit Union 300 will feature a 40-car starting field for the main event with the format and other details to be announced at a later date.