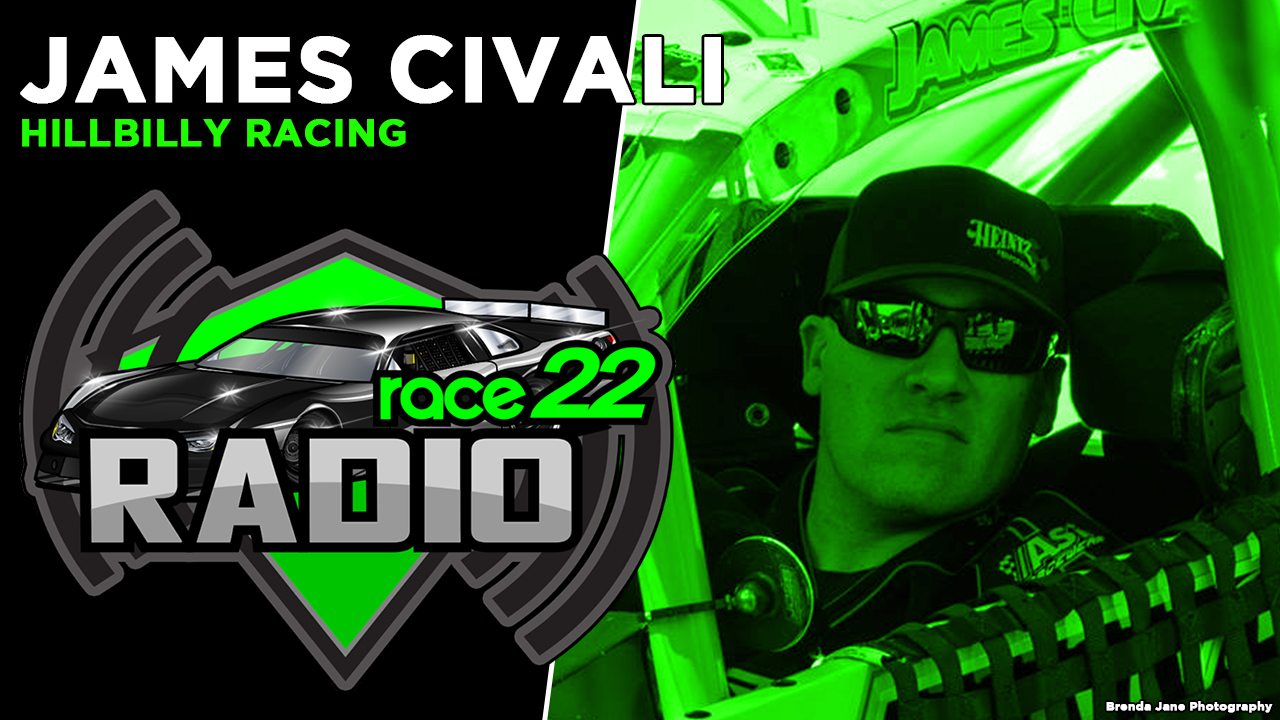 After a week off last week, episode 16 of RACE22 Radio will hit the airwaves Monday night at 6:30pm and will be headlined by Modified driver James Civali.

Civali, known as the “One Man Taliban”, is competing full-time at Bowman Gray Stadium this season.  In the season opener where he was the talk of the 200-lap Modified race after using the chrome horn to make his way to the front of the field. Civali will join RACE22 Radio host and founder of RACE22.com, Langley Austin along with his co-hosts Roger Johnson and “Crazy” Corey Latham in the studio at Performancenter Racing Warehouse in Statesville, NC for a long-form sit down to talk about his racing career, competing at Bowman Gray and much more.

The guys will also talk about the races of the last two weekends around the region including Bowman Gray Stadium’s wild Sportsman and Modified openers, the grand reopening of Motor Mile Speedway, CARS Tour at Ace Speedway and all the rest of the action from around the region.

Join us Monday night at 6:30pm for this week’s episode of RACE22 Radio exclusively on RACE22.com. If you want to come and see the show live it’s free to do so and is recorded from the shop at Performancenter Racing Warehouse in Statesville, NC. 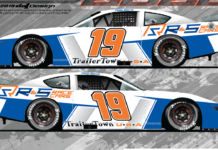 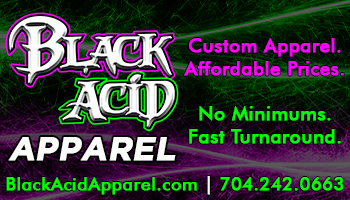