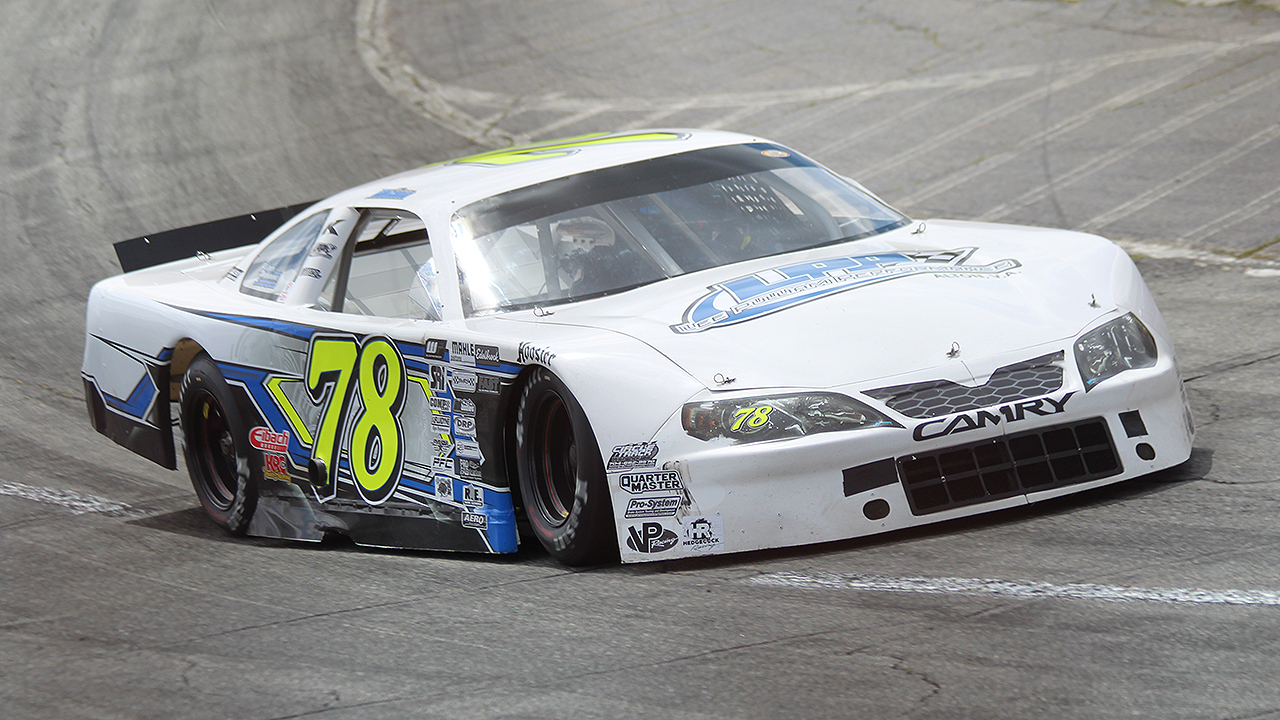 After spending much of his time over the last few seasons racing Super Late Models, he will now turn his attention to Late Model Stock Cars full-time. Heim will still compete in select Super Late Model races where he has one CARS Tour Super Late Model victory to his credit and finished second in the 2019 Winchester 400. Heim also plans to continue making starts in the ARCA Menards Series where he made 13 starts in 2019, finishing in the top five in eight of them.

Moving from a primary schedule of Super Late Models to Late Model Stock Cars is all about being able to do it with Pulliam.

“Both cars are important to my career,” Heim told RACE22. “But I feel that Lee gives us the best chance to win and be successful from our options this year.”

Heim’s starts to date in a Late Model Stock Car have not produced a victory yet but Heim’s been in a position to win nearly every one of them. He took the checkered flag in his first two starts in twins at South Boston Speedway before being disqualified on a technicality known as “skew” and then was robbed of a victory in the ValleyStar Credit Union 300 at Martinsville Speedway due to a scoring and procedures issue.

He’s also finished second twice in the Myrtle Beach 400 at Myrtle Beach Speedway. Not having a win yet is part of what is driving Heim to compete more in Late Model Stock Cars. Heim says it makes him want it more but he’s not dwelling on it.

“It certainly makes me hungry for a win when things don’t go our way with fast race cars. At the same time, I like to keep the past behind me and leave it all on the race track. Racing in the CARS Tour full time with the best equipment, I feel like the ball is in my court to perform and win races which is where the bar is set this year.”

Pulliam is excited to have Heim running full-time this season and feels as though a win is right around the corner.

“I’m really excited to add Corey as a full-time driver here at LPP,” Pulliam told RACE22. “We’ve had an unbelievable two years of strong runs on his limited schedule with us. We felt like he should’ve been the winner at Martinsville in 2018, but it didn’t work out. Have come incredibly close to two Myrtle Beach 400 wins, had a super strong run in the North State Nationals before a late-race incident and has been a threat in almost every single race he’s run for us. It’s been disappointing to not get him an official win as close as we’ve come so many times. It’s definitely coming though. You put yourself into position to win enough times and you’ll finally knock the door down.”

Heim is equally as excited to be running with Pulliam.

“Lee is such a great person to have at the race track because of his experience behind the wheel of these racecars,” Heim explained. “It helps me get acclimated to a race track quickly and makes me a contender even if I’ve never seen the track before. It feels great to be partnered with Lee Pulliam Performance this coming year. I’ve always wanted to do more race with them and this year I finally get to.”

“My goal for 2020 is to win races plain and simple,” Heim said. “I went winless in 2019 and it’s motivated me to come back this year and do everything in my power to finish P1 every week.”

Heim’s arrival in the CARS Tour Late Model Stock Car series with Lee Pulliam Performance makes him an immediate threat to win races and the championship which ramps up the competition in the series another notch. However, Heim will have his hands full if he hopes to win races or compete for the championship competing against the likes of two-time and defending series champion Bobby McCarty, former champion and winner of the most career CARS Tour races Josh Berry, Deac McCaskill among other top Late Model Stock Car stars.