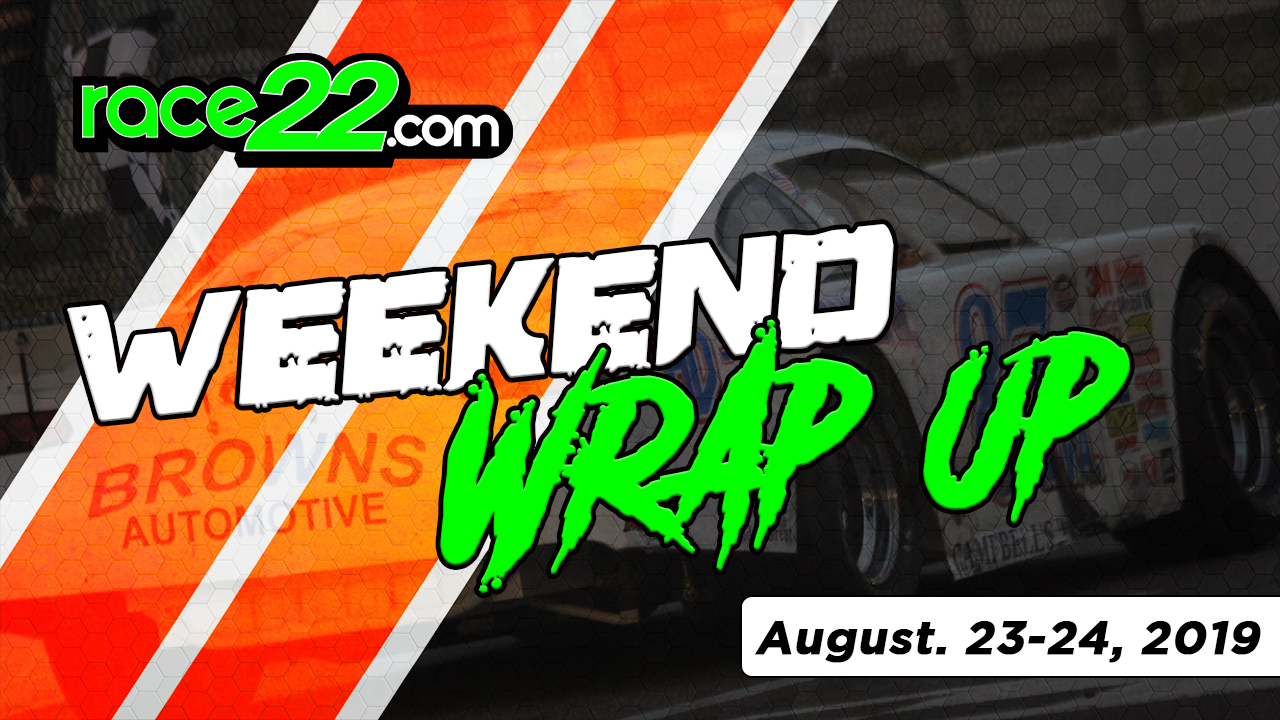 Things heated up this past weekend in the NASCAR Whelen All-American Series National Championship battle and the CARS Tour championship battle got flipped upside down on lap three of the Mid-Atlantic Classic at Orange County Speedway.

As we continue to watch the NASCAR Whelen All-American Series championship battle it was a big weekend for Mike Looney, who over the last couple of weekends had struggled in appearances at Kingsport Speedway and Southern National Motorsports Park, but returning home to Motor Mile Speedway he gained a lot of valuable points on points leader Peyton Sellers. Looney won both races over fellow National title contender Philip Morris.

Sellers for his part finished second in a green, white, checkered finish at South Boston Speedway behind Lee Pulliam, who has won the last five races in a row there. Sellers gained a couple of points on the night as did Morris but here in this region Looney was the big gainer gaining nearly 20 points on the night and closing the gap.

In the CARS Tour action, Bobby McCarty survived a lap three crash that involved around half the field at Orange County Speedway when championship points leader Josh Berry had his flywheel break and cut his oil filter as cars behind him crashed. This changes the dynamics of the championship battle with just one race left.

We’ll also recap racing around the region in this week’s Weekend WrapUp with Doc Love.