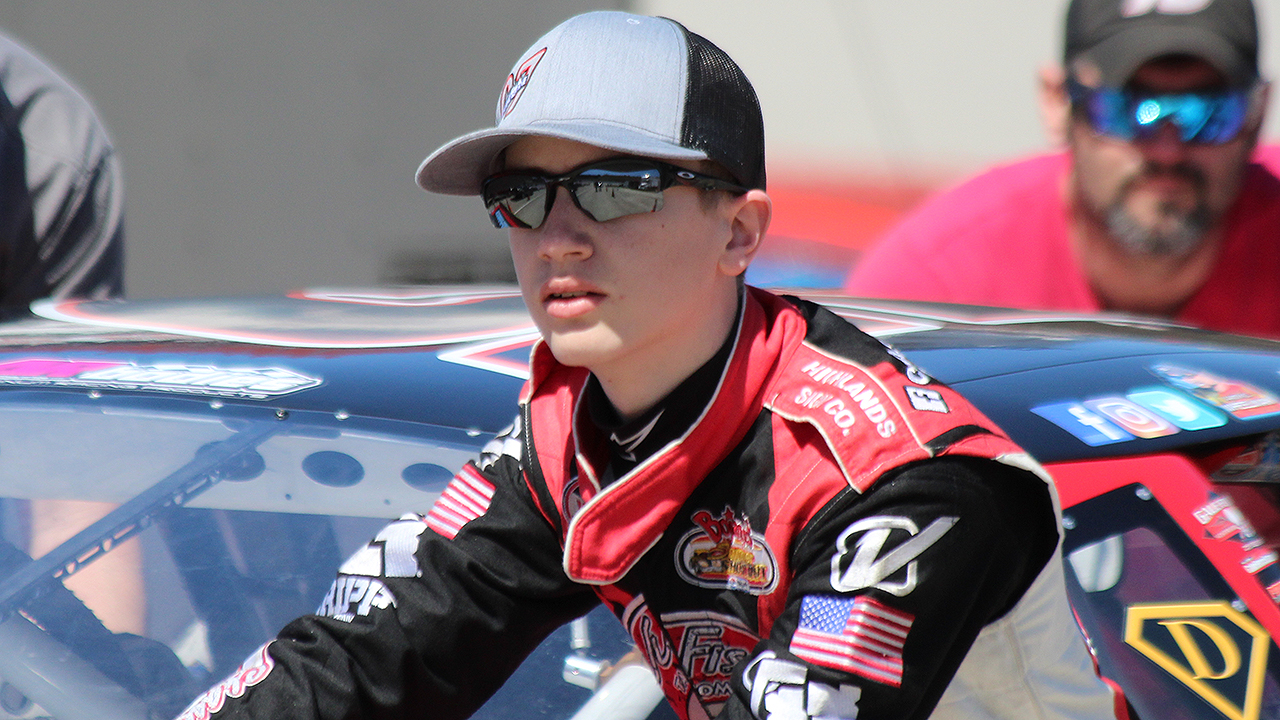 After laying dormant for nearly two years, Motor Mile Speedway will roar back to life on Saturday evening, where many new and familiar faces will look to battle it out for a victory across the track’s five divisions.

One of the new drivers looking to make their mark at the historic short track in Fairlawn, Virginia is Chase Dixon, who will be competing full-time in a Limited Late Model. Like many drivers in Virginia, Dixon was thrilled to see Motor Mile open its doors to competitors and is looking forward to making laps at the track this weekend.

“When I heard they were thinking about opening Motor Mile back up, I told myself that I was going to go to every single meeting they had to try and help them out,” Dixon said. “It’s amazing what they’ve done for us racers and I am really excited about everything.”

Dixon stated that the main inspiration behind starting his racing career was his grandfather Greg Killen, who used to compete regularly at tracks all around the East Coast. Although his family’s roots were in oval racing, Dixon initially wanted to join his sister in moving up through the drag racing ranks, but he elected to pursue oval racing after watching his first NASCAR race on television.

Dixon got a formal introduction to oval racing through Bandolero competition, where he picked up nine victories before moving up to the Mod Street division at Kingsport Speedway. Dixon immediately got comfortable with the concrete jungle, as he accumulated nine poles, three wins, and ten top-five finishes.

For the 2019 season, Dixon elected to expand his horizons and compete full-time at Motor Mile in his #07 Limited Late Model that pays tribute to his grandfather. Motor Mile was initially on Dixon’s Limited Late Model schedule in 2018 until the track briefly ceased operations, but now he is ready to do battle with many of the long-time regulars at the facility.

Dixon and his team practiced at Motor Mile three times prior to Saturday’s season-opening event, and he was pleased with how the car handled every time he took to the track. Dixon expects to go through a couple more learning curves when he races against other drivers, but he is confident that his Limited Late Model will contend for the win every single weekend.

“It’s a big step coming from Kingsport Speedway to Motor Mile,” Dixon said. “There’s a lot more banking, and the track is really grippy. I’ve also had to mess around with my line, and even though Kingsport hasn’t really taught me many bad habits, you can see where I’ve had to transition over from there to Motor Mile with some of the things I’ve done. Things haven’t been that hard in retrospect, and I feel really comfortable running up there.”

Dixon knows that the largest obstacle between him and victory lane will not be Motor Mile itself, but the veterans that have spent many years logging laps at the track. One driver that Dixon has kept a close eye on in film study has been Karl Budzevski, who Dixon has been observing as often as possible to figure out how to keep up with and defeat him for the Motor Mile Limited Late Model championship.

“I’ve watched film on YouTube, as well as any other place where I can just watch videos and study the race track,” Dixon said. “I know Karl (Budzevski) is the guy to beat. We went up to Motor Mile on Monday and Karl was up there as well. I watched his line and how he entered the corners. I know I’ll be competing against him for the win just about every weekend.”

Dixon wants to pick up several wins at Motor Mile before the year concludes, but right now he is looking forward to taking the green flag on Saturday evening. Practice for all five divisions will begin at 3:15pm, with the green flag expected to drop at approximately 7:00pm. 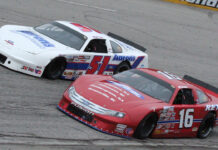 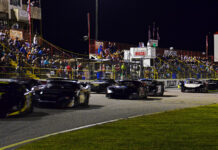