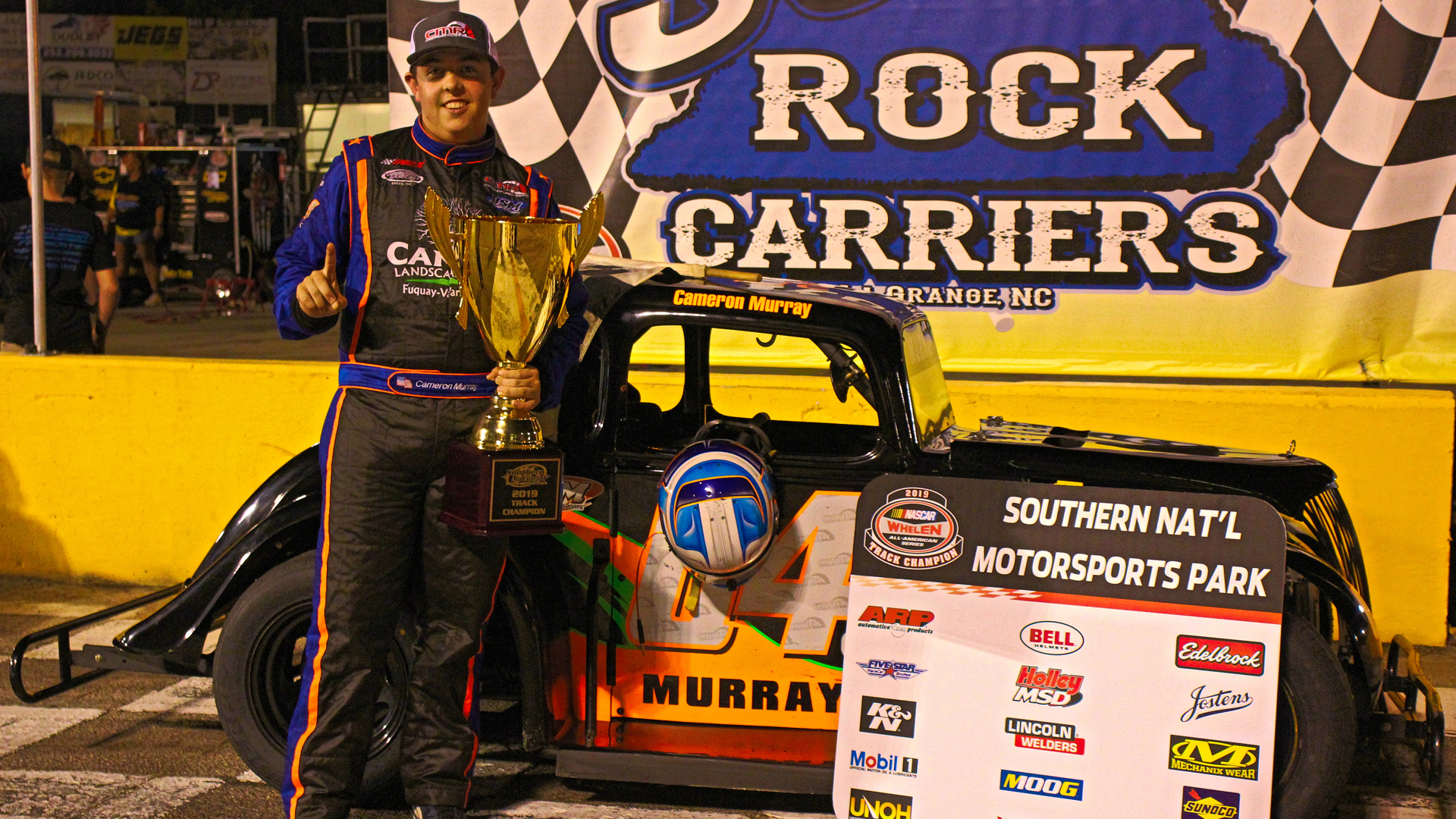 The 15-year-old from Fuquay-Varina, North Carolina made the jump from Bandoleros to Legends at the beginning of the season.  He started out the season at Southern National with two top-three finishes but was winless through June.  Then, during the summer, with the help of Dillon Spain, Murray came to life, scoring two wins at Southern National and holding on to win the division championship.

“The beginning of the year, we struggled a lot trying to find speed in the car,” Murray said.  “We went through a lot of different gears and setups and couldn’t get it to click.  We hopped into Dillon Spain’s house car with the new FZ09 motor and we were able to win our first race at Southern National.  A few weeks later, we got our own FZ09 in my car and ran a doubleheader weekend and won the second race of the weekend.

“We had our race on Saturday and we found a gear I really liked, a setup I really liked, and we were able to finish third with one of our fastest times of the year and bring home the championship.”

“It means a lot just because we’ve been through a lot this year with different people,” Murray explained.  “Being with Dillon Spain our first year in a Legend means a lot.  It’s a lot of momentum going into 2020 with the Legend Cars.  It’s pretty special to be racing at a track that’s close.  To be able to win here in the Bandolero and then win in the Legend and come home with wins and a championship means a lot.  A lot of races, we finally figured it out this year and got the championship.”

On top of his Legends division championship, Murray picked up a win in the Bandolero division over his younger sister, Olivia Murray.

With the Southern National championship clinched, Murray will now turn his attention to the INEX Legends Asphalt Nationals, which will be held at Carteret County Speedway from October 17th through October 19th.

“We’re going to Carteret in October to run in the Legends Nationals,” Murray stated.  “It will be the first Nationals event I’ve ever attended in a Legend Car.  We’ve run pretty well there in the past, potentially could be a front-runner.  We’re going to try to win it this year.”

Murray’s next race will be at the 1/5-mile track at Charlotte Motor Speedway on Saturday, September 21st. 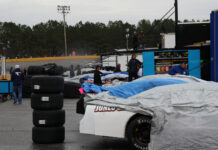 Thanksgiving Classic Postponed to March Due to Persistent Rain 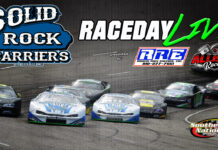