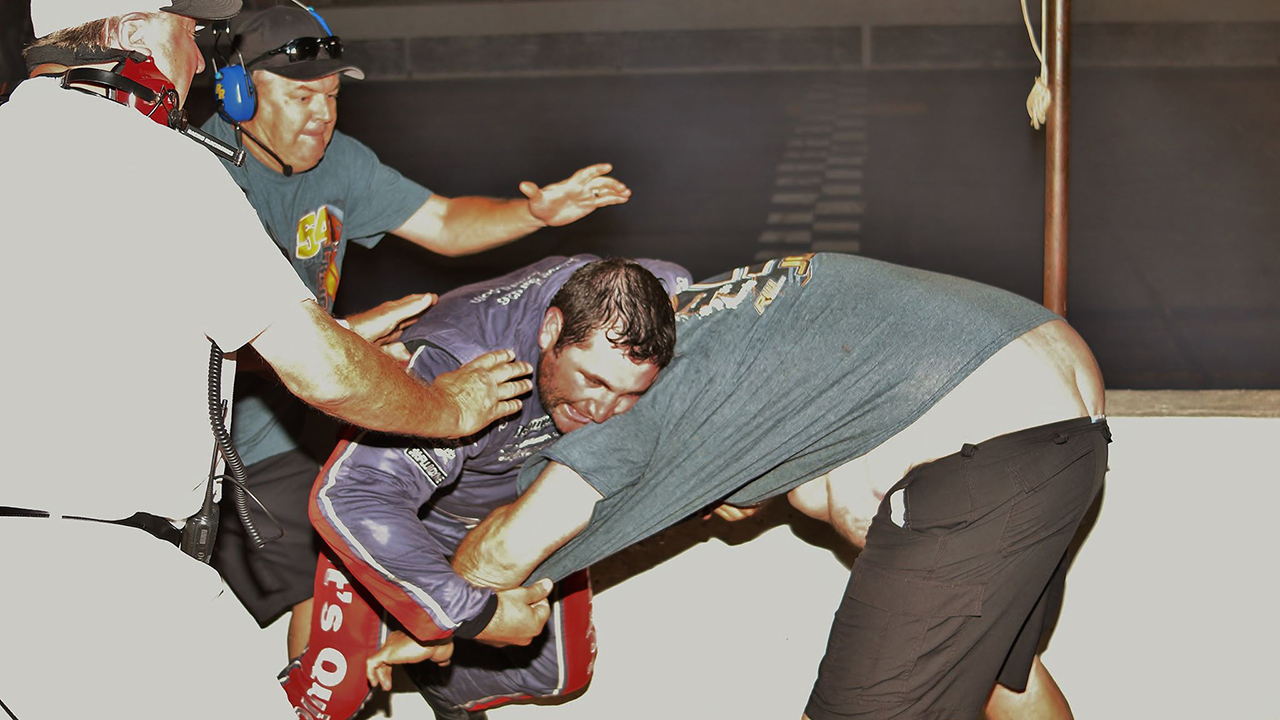 Following the altercation on Saturday night at Hickory Motor Speedway, Bubba Pollard has been fined his third-place winnings and suspended for the next five CARS Tour events according to a memo attached to a registration email for the upcoming CARS Tour event at Orange County Speedway.

Bubba pollard is… madThis video is mine.

According to the registration, Pollard can appeal the decision.

Text from the registration:

“Penalty Issued 8-3-19
As in previous incidents of similar fighting actions, we have taken action per Hickory this past weekend. Following the Super Late Model post race fighting incident, Driver Bubba Pollard has been fined his winnings and has been suspended 5 CARS Tour sanctioned and co-sanctioned races starting with Orange County on August 24, 2019. Pollard can appeal the penalty if he so desires.”

Pollard’s penalty is similar to that Brandon and Dennis Setzer’s penalty handed down after an event at Hickory Motor Speedway last season. Brandon’s penalty was later reduced but Dennis’ was upheld.

Pollard’s fine is triple that of Setzer’s.  Setzer was fined $425 and Pollard’s third-place winnings were $1,500 according to the event registration.

According the email drivers received Craig nor his team was penalized for the incident. An official release from the CARS Tour is expected tomorrow.